When you look at a big artichoke, it does remind you of a thistle, and that’s because they are related, delicious as it is, it is the bud of a thistle. The name artichoke refers to the hairy bit just above the heart of the bud. This is the part that you discard, its hairy and fibrous, and you don’t want to eat it.

The Globe artichoke is botanically named Cynara cardunculus variety scolymus, and yes, it sounds like something that you need to have surgically removed, but that’s why body parts sound like plants – its all based on Latin. Speaking of Latin roots, the Romans and the Greeks were very fond of the plant and used it for both medicinal and culinary purposes. They carried the seed with them on their expansion of the Empire and noted how adaptive the plant was to many different climates and soil types.

There are so many varieties of artichoke I didn’t even know existed until taking a tour group through gardens of Italy and found a garden that had over fifteen varieties of heirloom artichokes. We forget that a plant that has been in cultivation for so long must have hybridized along the way and developed different forms in order to acclimatize.

Plants have traveled as long as there has been human movement. That always makes me feel closer to nature because mankind and plants are intrinsically linked.

All Globe artichokes have beautiful silver foliage that looks highly ornamental.  The knockout factor of course is the enormous purple thistle flower that looks stunning against the silver foliage.

Artichokes can be grown from seed or cuttings. Individual plants are mostly biennial; some will live for five years. Many are tempted to leave the buds until they get bigger, but like whipping cream, it’s a matter of moments before you are lured into seeing the fruit of your labours turn into the next stage.  However, the flower is spectacular.

You can eat the whole bud by steaming it or cooking in a little water with lemon juice for 10 minutes. Make up a bowl of butter, crushed garlic and thyme and dip the leaves in scraping them against your teeth to get to the soft flesh.

Globe artichokes need full sun, free draining soil and not too much attention. They are one of the most adaptable Mediterranean plants that have evolved without fertilisers. 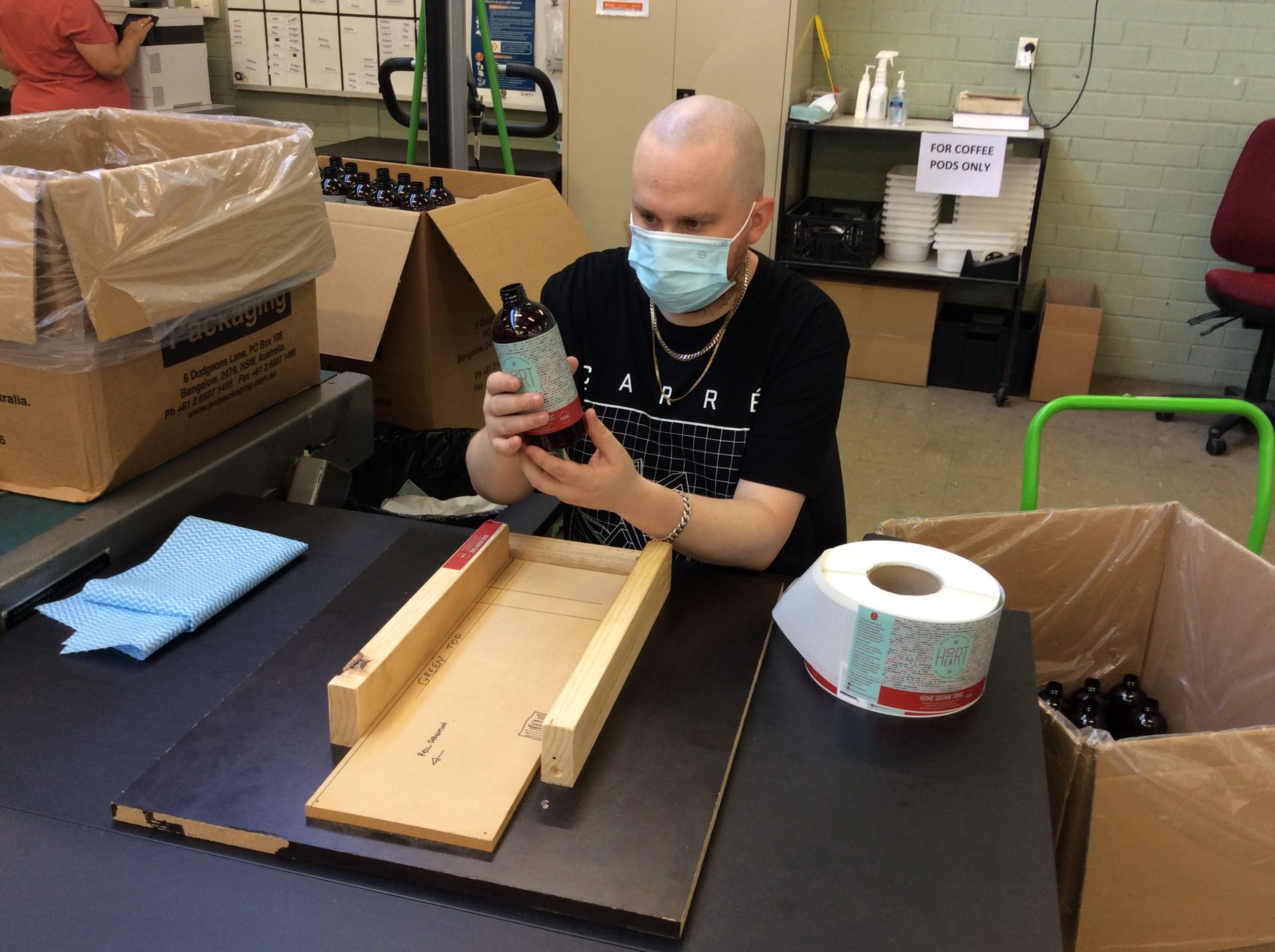